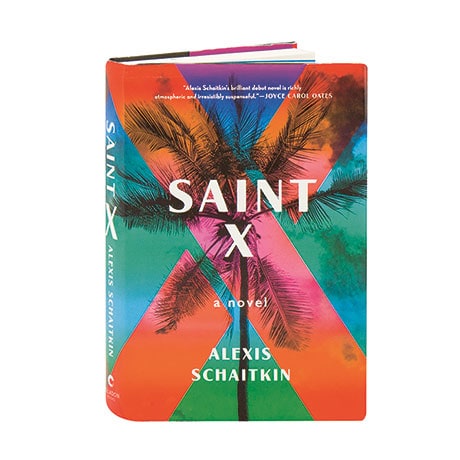 Claire is only seven when her college-age sister Alison disappears during their family's Caribbean resort vacation on the island of Saint X. Days later, Alison's body is found in a remote spot on a nearby cay, and two local men, employees at the resort, are arrested. But the evidence is slim, the timeline is wrong, and the men are released, while the unsolved mystery turns into tabloid fodder. Years later, Claire is working in New York City when a brief encounter brings her together with Clive Richardson, one of the original suspects, and in this New York Times Notable Book of 2020, she begins to stalk him.

"This writer is fearless, and her gamble pays off. This killer debut is both a thriller with a vivid setting and an insightful study of race, class, and obsession."—Kirkus Reviews (starred review)