The Life And Afterlife Of Harry Houdini 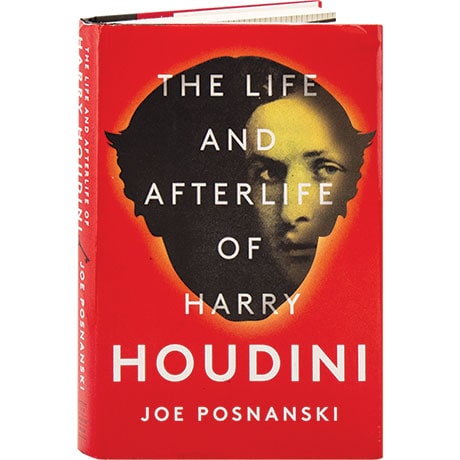 The Life And Afterlife Of Harry Houdini

Nearly a century after Harry Houdini's Halloween 1926 death, his name still leaps to mind whenever we witness a daring escape. But the unique phenomenon of Houdini was always more than his death-defying stunts or his ability to escape handcuffs and straitjackets. His transformation from Ehrich Weiss, humble Hungarian immigrant and rabbi's son, into the consummate showman Harry Houdini has won him a slice of immortality. Recounting the highlights of Houdini's semi-legendary life, Joe Posnanski also traces how the irrepressible magician continues to inspire people around the world.