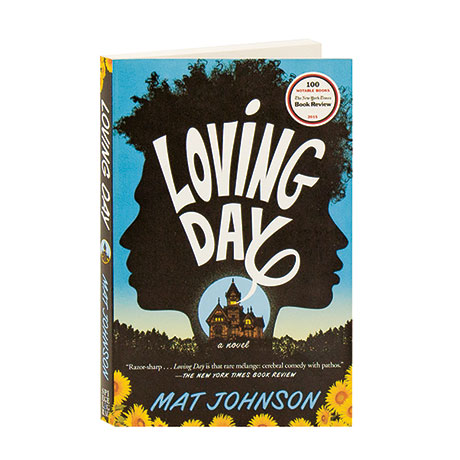 Warren Duffy has returned to America for all the worst reasons: His marriage to a Welsh woman has come apart; his comics shop has failed; and his father has died, bequeathing to Warren his half-renovated mansion in the heart of black Philadelphia. In the face of a teenage girl he meets, Warren sees the mingled features of his father and his black mother. The girl, Tal, is the daughter he has never known, and she's been raised to think she's white. Establishing a family life of sorts in a haunted house, Warren and Tal struggle with ghosts, fall in with a utopian mixed-race cult, and ignite a riot on Loving Day, the unsung holiday for interracial lovers.