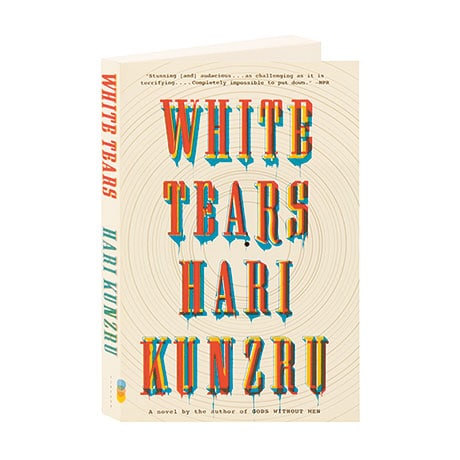 Shy, awkward twentysomething Seth bonds with glamorous Carter over a shared obsession with the blues. One day, Seth discovers that he's accidentally recorded an unknown blues singer in a park, and Carter puts the file online, claiming it's a 1920s recording by a made-up musician named Charlie Shaw. But in this PEN/Jean Stein Book Award finalist by the author of The Impressionist, when a music collector tells them that their recording is genuine—that there really was a singer named Charlie Shaw—the two white boys, along with Carter's sister, find themselves in over their heads.