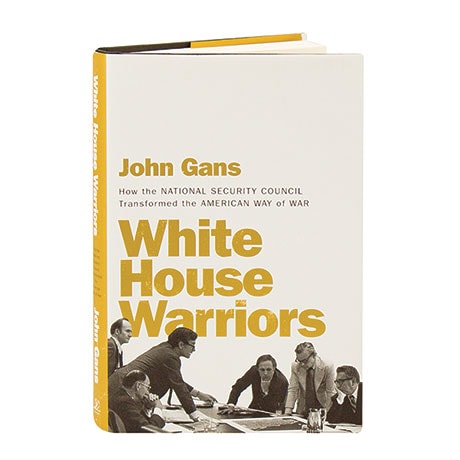 When Congress originally created the National Security Council in 1947, it was intended to better coordinate foreign policy after World War II. Sensing the potential of the organization, John F. Kennedy hired bright young aides to do his bidding during the disastrous Bay of Pigs operation and the Cuban Missile Crisis. Tracking the evolution of the NSC, John Gans shows how Henry Kissinger micromanaged its work on Vietnam, Oliver North nearly brought down the Reagan presidency in the Iran-Contra scandal, and George W. Bush's NSC staff stepped forward to write a plan for the Surge in Iraq. Indeed, as Gans suggests here, knowing the NSC staff's history and its war stories is the only way to truly understand American foreign policy.