The Twelve Lives Of Samuel Hawley: A Novel 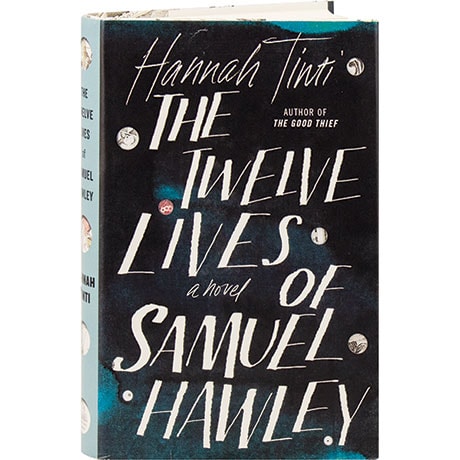 The Twelve Lives Of Samuel Hawley: A Novel

Unlike other fathers in Olympus, Massachusetts, Samuel Hawley spent years living on the run, raising his daughter, Loo, as they fled from motel to motel. Now that Loo's a teenager, Hawley wants only to give her a normal life, and so he finds work as a fisherman, while Loo struggles to fit in at the local high school. Growing more and more curious about the mother she never knew, Loo begins to investigate. As Loo uncovers a history that's darker than she could have known—secrets contained in Samuel's 12 scars—together father and daughter must face his past, and a reckoning yet to come. "One part Quentin Tarantino, one part Scheherazade, and twelve parts wild innovation. Hannah Tinti proves herself to be an old-fashioned storyteller of the highest order."—Ann Patchett