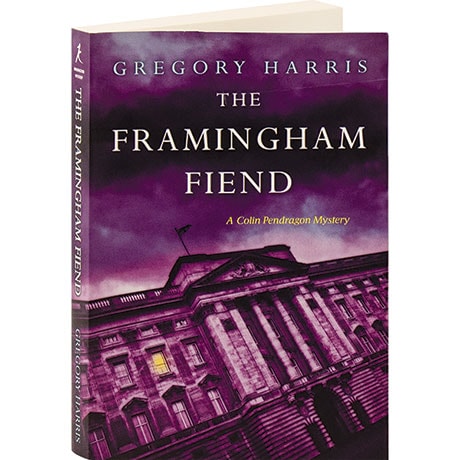 The murder scene is chillingly familiar: A young prostitute has been slaughtered in her flat on Framingham Street in the East End. In the wake of the Jack the Ripper killings, Scotland Yard braces for a fresh wave of fear and panic. Two prostitutes have already been killed, but when a third victim is claimed, Colin Pendragon and his partner Ethan Pruitt are forced to explore every possibility—from the opium dens of Whitechapel to the darkest corners of the London morgue. For Colin, the solution to this sixth case (after The Endicott Evil) will prove to be as elusive and deadly as the Ripper himself.