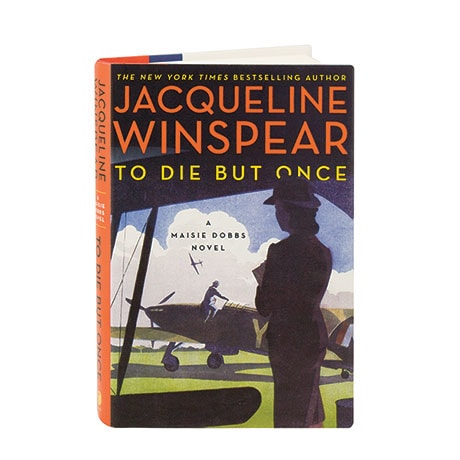 Through the months after Britain's declaration of war on Germany, Maisie Dobbs investigates the disappearance of a young apprentice working on a top secret government contract. As news of the thousands of soldiers stranded on the beaches of France gradually reaches the general public, and the threat of invasion rises, another young man—one very dear to Maisie—makes a terrible decision that will forever change his life. Following In This Grave Hour, Maisie's 14th investigation leads her from the countryside of rural Hampshire to the London underworld, in a case that serves as a reminder of the link between money and war—and solving it may require her to give up on one of her own long-cherished dreams.