A Brief History Of The Samurai 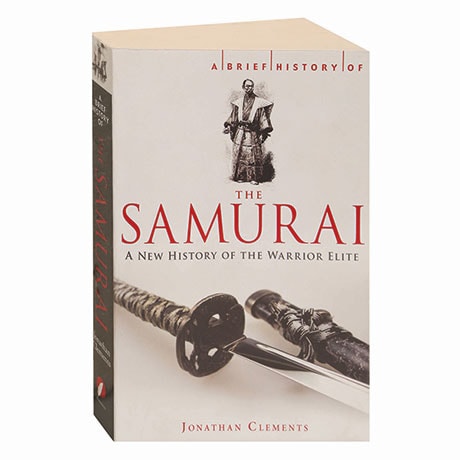 A Brief History Of The Samurai

The biographer of Empress Wu, Admiral Togo, the statesman Prince Saionji, and the Japanese-born pirate-king Coxinga, Jonathan Clements here offers a history of the art and culture of the Samurai warrior. The Samurai emerged as a warrior caste in medieval Japan and had a powerful influence on the history and culture of the country for 500 years. Clements considers their greatest battles and worst defeats, their wars and weaponry, tradition and etiquette, and their transformation from hired swords to kingmakers, from Buddhist warlords to Christian soldiers.