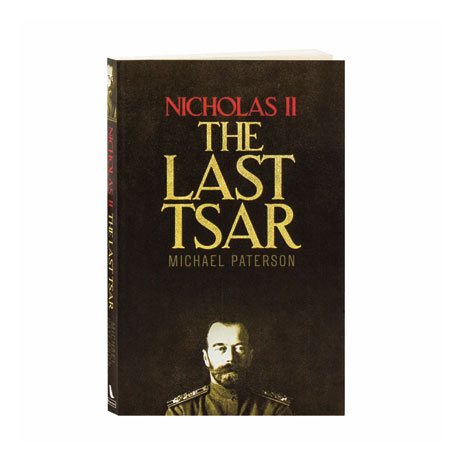 Patriotic yet indecisive, dogmatic and sentimental, Nicholas II was poorly equipped to confront the daunting challenges that beset Russia at the dawn of the 20th century. As Michael Paterson suggests here, the last of the tsars was not, however, as villainous as he has been portrayed, even though his violent crackdowns on demonstrations marred his legacy. As Paterson shows in this nuanced portrait, this well-intentioned autocrat—a family man barely coping with four vivacious daughters and a sickly son—found himself at the helm of a vast empire, and his lack of foresight made the revolution inevitable.