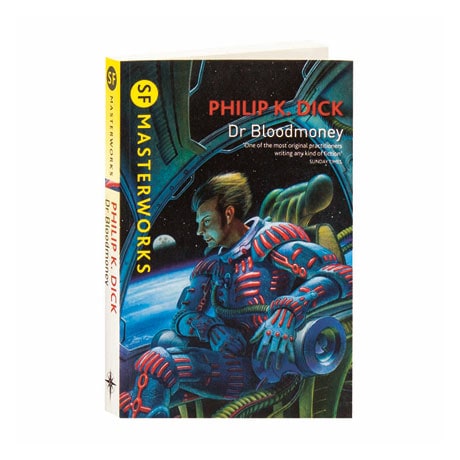 Seven years after the day of the bombs, Point Reyes was luckier than most places on earth. Its people were reasonably normal (except for the girl with her twin brother growing inside her, and talking to her); their barter economy was working; and their resident genius could fix almost anything that broke down. What they didn't know was that they were harboring the one man who almost everyone left alive wanted killed. Philip K. Dick's 1965 novel "epitomizes [his] comic vision of life persisting in a million unexpected ways" (Science Fiction: The 100 Best Novels). Inducted posthumously into the Science Fiction Hall of Fame—and the first science fiction writer to be included in the Library of America—Dick wrote visionary tales, inspiring major films and teleplays like Blade Runner, Minority Report, and The Man in the High Castle. Though he struggled to support himself through most of his career, his work has finally become more available, and we are pleased to offer some of his most notable novels and stories.