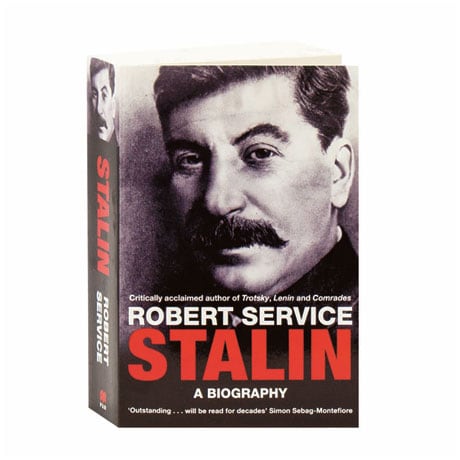 Evidence about Joseph Stalin has always been opaque, because the Soviet dictator silenced his witnesses and systematically distorted or destroyed incriminating documents. Drawing on declassified archives and decades of engagement with Russian history, Robert Service goes beyond the usual assessments of Stalin as an almighty bureaucrat or paranoid mass murderer, revisiting Stalin's early years in Georgia, his youthful revolutionary activism, his relationship with Lenin, and his family life. Illustrated with 24 pages of black and white photos, this biography also views Stalin in the context of his battles, as a major player in the October Revolution, the Russian Civil War, the Great Terror, World War II, and the Cold War.