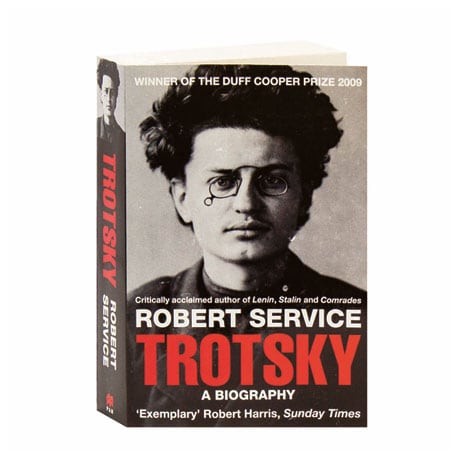 Assassinated on Stalin's orders and expunged from many official records, Leon Trotsky is perhaps the most intriguing and, given his prominence, the most understudied of the Soviet revolutionaries. Using new archival sources including family letters, party correspondence, and medical records, Robert Service offers fresh insights into Trotsky, who struggled with his Jewishness and a reluctance to assume power. Examining Trotsky's character and personality, Service also recounts Trotsky's role in the botched German revolution of 1923, his willingness to subject Europe to a Red Army invasion in the 1920s, and his assumption that peasants could easily be pushed onto collective farms.