The Man Who Was Saturday 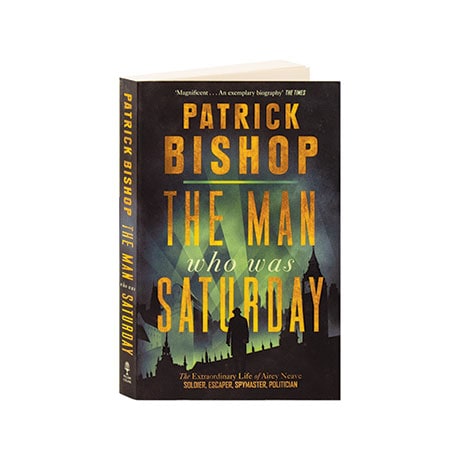 The Man Who Was Saturday

Taken prisoner during World War II, Airey Neave was the first British officer to escape from Colditz, and using the code name "Saturday," he helped spirit hundreds of Allied airmen and soldiers out of Occupied Europe. A lawyer by training, he served the indictments on the Nazi leaders at the Nuremburg trials, and later mounted a brilliantly manipulative 1975 campaign to bring Margaret Thatcher to power. Profiling this controversial hero and stateman, Patrick Bishop also recounts Neaves's shocking 1979 death, killed by a car bomb that was planted by Irish terrorists.