The Language Of Secrets 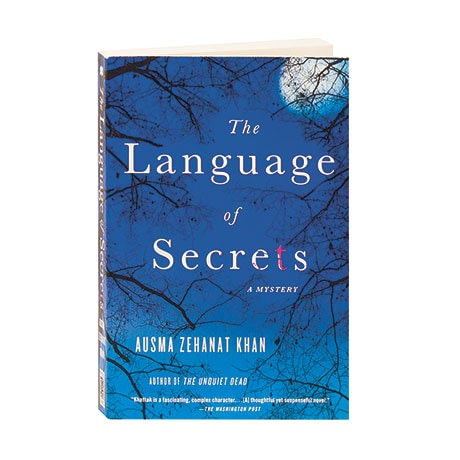 The Language Of Secrets

A handler of race-sensitive cases for Canadian law enforcement, Detective Esa Khattak is still under scrutiny for his last case (The Unquiet Dead), so he's surprised when the national security team INSET calls him in to solve the murder of Mohsin Dar, the group's mole in a local terrorist cell. When Khattak is later asked to scrap the investigation, he simply can't; he knew Dar and wants answers. Khattak sends his partner, Detective Rachel Getty, undercover into the mosque which houses the terrorist cell, and as she goes deep, she finds that the reasons for Mohsin's murder only seem to multiply, from the political to the intensely personal.