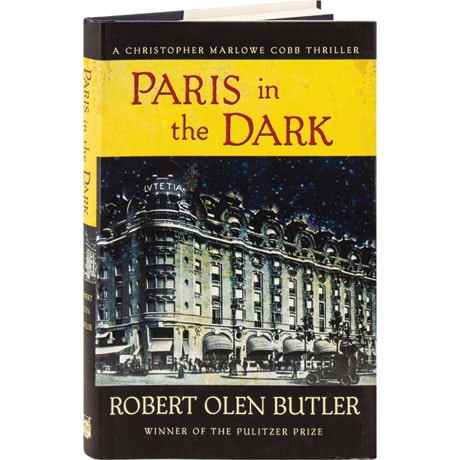 Autumn 1915: World War I is raging across Europe, and reporter Christopher Marlowe "Kit" Cobb is officially in Paris on a story about American ambulance drivers—though he is always on call as an undercover agent for the U.S. government, and his handler James Polk Trask soon broadens his mission. Civilians are dying in a string of bombings, and the German-speaking Kit seems just the man to figure out who is behind them—possibly a German operative who has crossed the Belgian border. But there are elements in this fourth case (after Empire of Night) that will test even Kit's talents for survival.