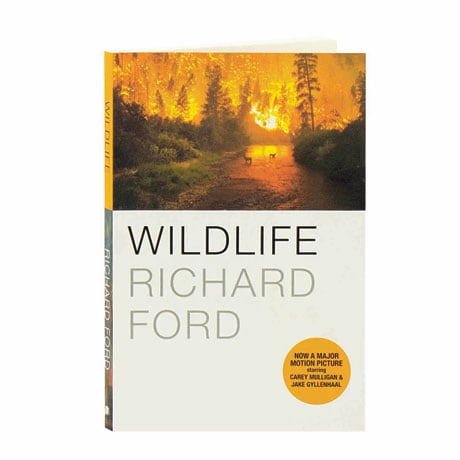 When Joe Brinson was 16, his father moved the family to Great Falls, Montana, but the new start didn't go quite as planned. Jerry Brinson is a golf pro to rich country club members, but then loses the job; desperate, he joins a firefighting crew working in the mountains—as his wife becomes entangled in an affair with one of the businessmen from the club. Told from the point of view of Joe looking back on those days in 1960, this 2010 novel about love, family, and the forces that test them to the breaking point was the basis for the 2018 film starring Carey Mulligan and Jake Gyllenhaal.