We Must Be Brave 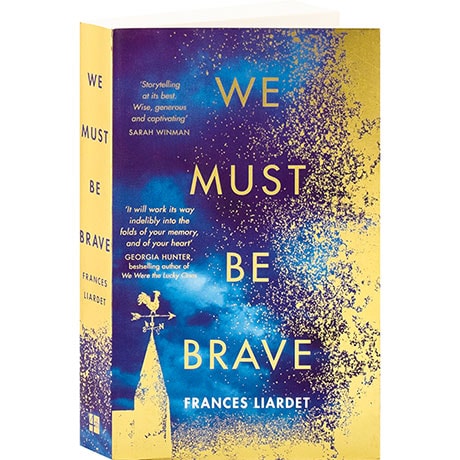 We Must Be Brave

December 1940. German bombs fall on England during World War II, while in Upton village, newly married Ellen Parr finds young Pamela asleep, unclaimed at the back of an empty bus. Ellen has always believed she does not want children, but when she takes Pamela into her home, she and her husband Selwyn begin to imagine a different future for themselves. As the war rages on, love grows where it was least expected, but with the end of the fighting comes the realization that Pamela was never theirs to keep.

"Moving.... [This novel is] bolstered by a swift plot and characters who realistically and memorably grow."—Publishers Weekly