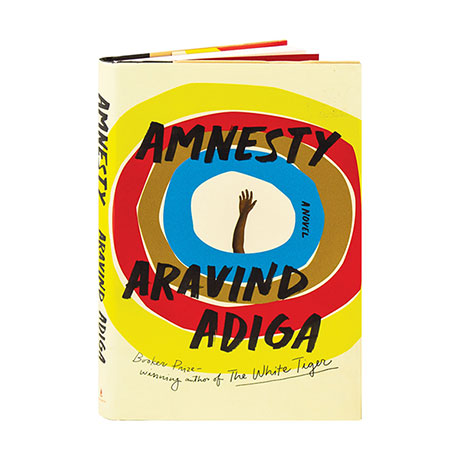 Having fled Sri Lanka, Dhananjaya "Danny" Rajaratnam is now an illegal immigrant in Sydney, Australia. Denied refugee status, he works as a house cleaner and lives in a storeroom, and after three years of trying to create a new identity for himself, he is as close as he has ever come to having a normal life. But in this novel by the author of the Man Booker Prize winner The White Tiger, Danny learns a female client of his has been murdered, and he knows who did it. Suddenly he is confronted with an impossible choice: come forward with his knowledge about the crime, and risk being deported? Or say nothing, and deny this good woman justice?