All The Countries The Americans Have Ever Invaded: Making Friends and Influencing People? 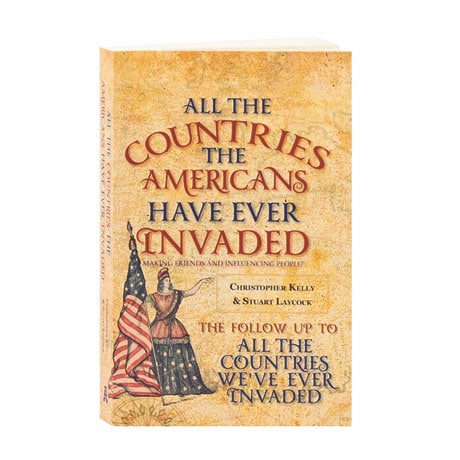 All The Countries The Americans Have Ever Invaded: Making Friends and Influencing People?

Over the past 1,000 years, Great Britain has invaded nearly 90 percent of the world's countries, and—despite not having had nearly as long a history—the United States seems determined to catch up. What's the connection? For nearly a century, these two superpowers have taken turns following each other's lead, often waging war in tandem. But why? Going beyond the headlines, Christopher Kelly and Stuart Laycock reveal surprising facts about American military involvement around the world, and offer a range of perspectives on Britain's "special relationship" with America.