I Was Transformed: Frederick Douglass: An American Slave in Victorian Britain 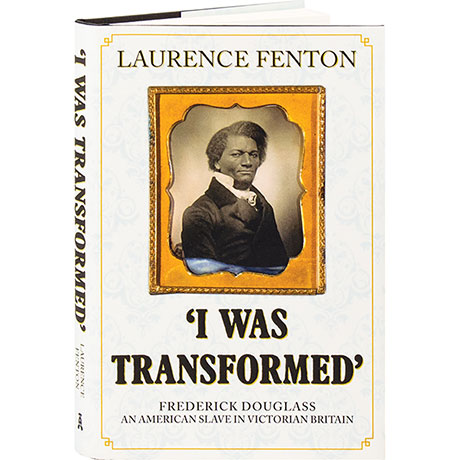 I Was Transformed: Frederick Douglass: An American Slave in Victorian Britain

In the summer of 1845, Frederick Douglass was a young runaway slave when he arrived in Liverpool, having been catapulted to fame by his incendiary autobiography Narrative of the Life of Frederick Douglass, an American Slave. He spent nearly two years in Britain and Ireland, in what he called a transformative period of his life. This vivid portrait from Irish historian and archaeologist Laurence Fenton is the first to fully explore the "liberating sojourn" that ended with Douglass gaining his freedom—paid for by British supporters—before returning to America as a celebrity and icon of international standing. It also follows his later life, through the Civil War and afterwards.