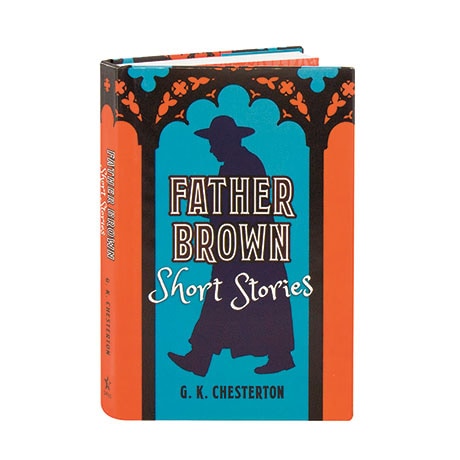 Beginning in 1910, G.K. Chesterton added a new dimension to the traditional detective story with the creation of the genial Father Brown. Depicted with understated elegance and wit, this unworldly but perceptive priest-sleuth has been frequently portrayed onscreen over the years, but the original tales stand alone. This anthology contains 24 Father Brown short stories—nearly half of the complete canon—including "The Hammer of God," "The Blue Cross," "The Secret Garden," "The Eye of Apollo," "The Wrong Shape," and "The Three Tools of Death."