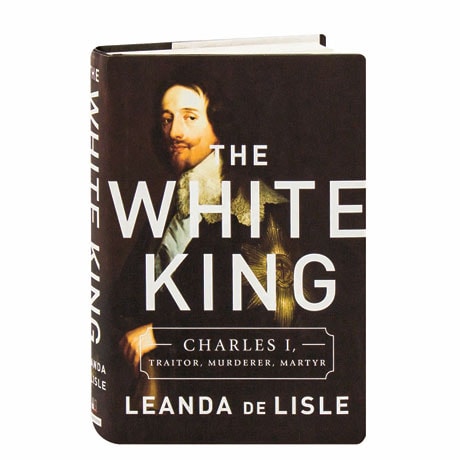 Less than 40 years after England's golden age under Elizabeth I, the country was at war with itself, split between loyalty to King Charles I or to Parliament. Pitting family against family, the 1642-51 English Civil War claimed more than 100,000 lives; posterity would assign most of the blame to the king. Informed by previously unseen manuscripts—including royal correspondence between Charles and his queen—Leanda de Lisle depicts a man who was principled and brave, but never understood his own subjects—or the court intrigue which fatally undermined him. Although Charles was branded a traitor and died on the scaffold, de Lisle posits here that his reign was destined to sow the seeds of democracy in Britain and the New World.