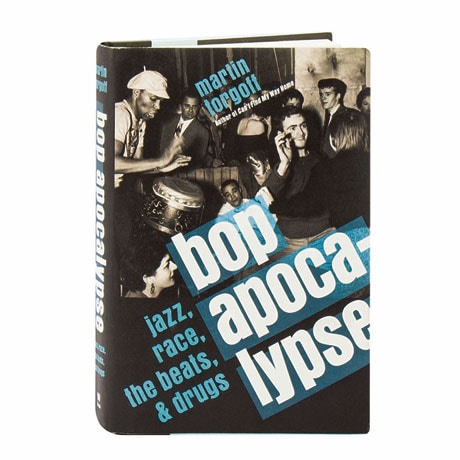 Long before there was a "rock 'n' roll lifestyle," many jazz musicians built a countercultural movement around narcotics and artistic freedom; here documentarian Martin Torgoff looks back to the influx of heroin into Harlem in the 1930s, charting how drugs affected the careers of such performers as Billie Holiday, Charlie Parker, and John Coltrane. Influenced by these charismatic artists, the Beat Movement's Jack Kerouac and Allen Ginsberg later attempted to evoke the same excitement in literature. From the early days of jazz, however, lawmakers and police have used the illegality of drugs to justify targeting African Americans, Torgoff argues here, and he makes the case that this stereotyping continues to blight our legal system and our culture today.

"A comprehensive and compassionate account.... Listen and read and weep. A textured story of human hope and hopelessness, of artistry that blossomed in the most daunting and, in some cases, demeaning circumstances."—Kirkus Reviews