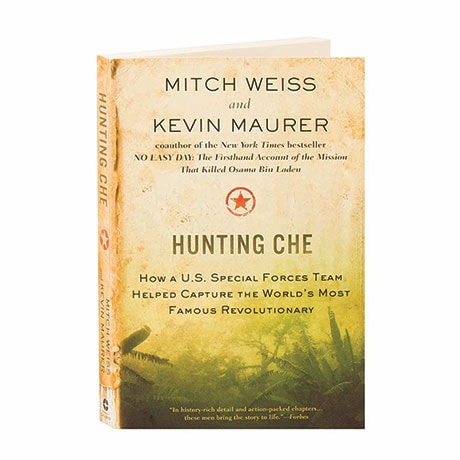 As one of the architects of the Cuban Revolution, Che Guevara had become famous for supporting and organizing similar insurgencies in Africa and Latin America. When he turned his attention to Bolivia in 1967, however, the Pentagon made a decision: Guevara had to be stopped. Major Ralph "Pappy" Shelton was called upon to lead the mission, and with a handpicked team of Green Berets, he turned Bolivian peasants into a trained fighting and intelligence-gathering force. Having chronicled the quest to bring down Osama Bin Laden in No Easy Day, Mitch Weiss and Kevin Maurer chronicle how Shelton's American team and the newly formed Bolivian Rangers brought about Guevara's eventual capture and execution.