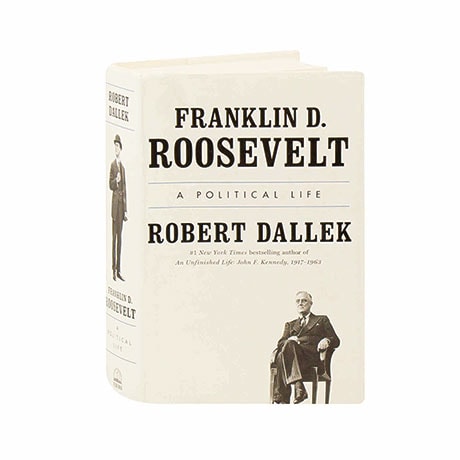 Franklin Roosevelt became the most powerful president in U.S. history, but how did he do it? The author of An Unfinished Life argues here that FDR understood that effectiveness in the American political system depended on building a national consensus and commanding stable long-term popular support. Robert Dallek also builds a case that by directly, forcefully addressing the country's international and domestic problems, Roosevelt recognized the vital importance of remaining closely attentive to the full range of public sentiment around policy-making decisions—perhaps FDR's most enduring lesson in effective leadership.

"Meticulously researched and authoritative.... Adequate single-volume biographies about FDR abound. But none are as heroically objective and wide-angled as this fine Dallek effort."—Douglas Brinkley