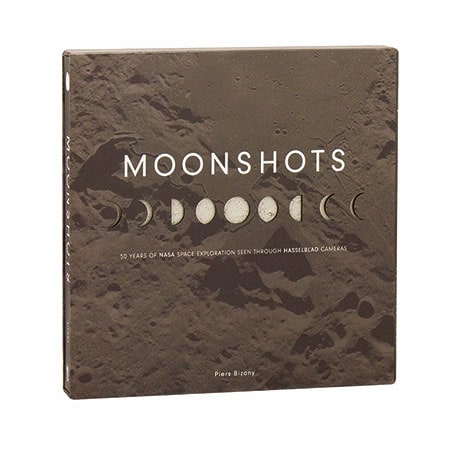 Heeding the challenge issued by John F. Kennedy, thousands of scientists and engineers worked to put a man on the moon before the end of the 1960s. It remains an ultimate achievement of American ingenuity, and Piers Bizony scoured NASA's archives of Hasselblad film frames to assemble this slipcased visual chronicle of the Apollo missions. In 200 images up to 10½ × 10½ inches, here are impressive photographs of the astronauts, the interiors of the spacecrafts, the surface of the moon, and the blue marble we call home. The text recounts the history of the space race, and it includes thought-provoking quotations by the men who embarked on this quest.