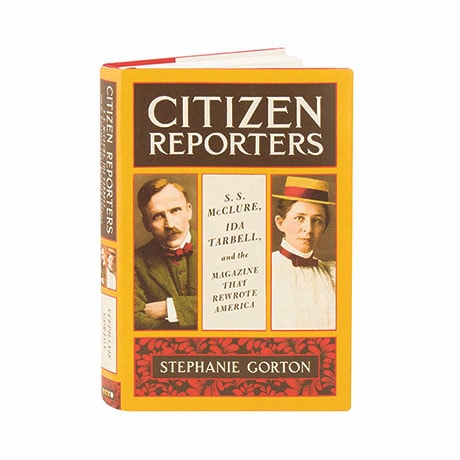 One of the most influential magazines ever published in America, McClure's redefined journalism in the Gilded Age, printing stories like the exposé of Standard Oil that toppled the Rockefeller monopoly. Driving this revolution was publisher Samuel McClure, an Irish immigrant, along with star reporter Ida Tarbell, who defied gender expectations to become a fearless investigative journalist. President Theodore Roosevelt cautioned such reporters not to go too far, lest they become mere "muckrakers," but as Stephanie Gorton details here, the term stuck, as investigative journalism cemented its crucial role in democracy.