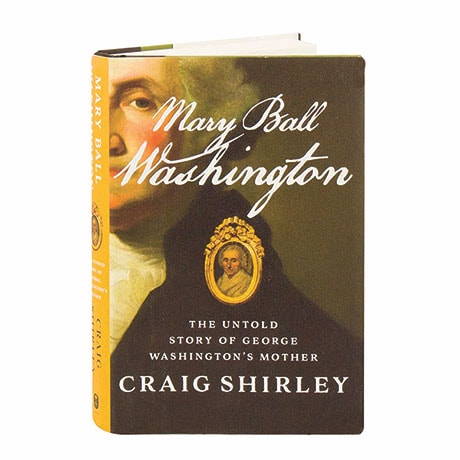 Stubborn, aristocratic Mary Ball Washington clung to the Old World ways of her ancestors, dismissing the American experiment even as her son led the rebellion against the crown. Here Craig Shirley brings to life a resilient widow who singlehandedly raised six children and ran a large farm at a time when most women's duties were relegated to household matters. While she passed down her strength and individuality to George, Mary also sought to protect him from the risks he needed to take to become a daring general and president, and as Shirley explains, the constant tug of war between mother and son shaped George's independent character.

"Shirley has written a surprising and important account of an essential figure long shrouded in the mists of time and legend: Mary Ball Washington, the woman who gave us the Father of our country."—Jon Meacham