Searching For The Messiah: Unlocking the "Psalms of Solomon" and Humanity's Quest for a Savior 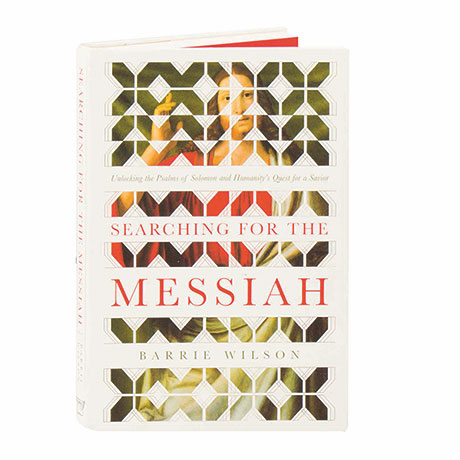 Searching For The Messiah: Unlocking the "Psalms of Solomon" and Humanity's Quest for a Savior

Over the centuries, people have longed for a messiah, whether a hero from the realms of religion, politics, or popular culture. But the concept of a savior has its root in the writings of ancient Judaism and early Christianity, and the concept has changed. Scrutinizing the scriptures, Barrie Wilson assesses whether Jesus claimed to be the messiah or if he perhaps presented a more radical notion, and details how this prophet became a Hellenistic divine avatar. Wilson also explores an obscure pre-Christian text, the Psalms of Solomon, a work that asks timeless questions about the nature of the promised messiah.