The Nra: The Unauthorized History 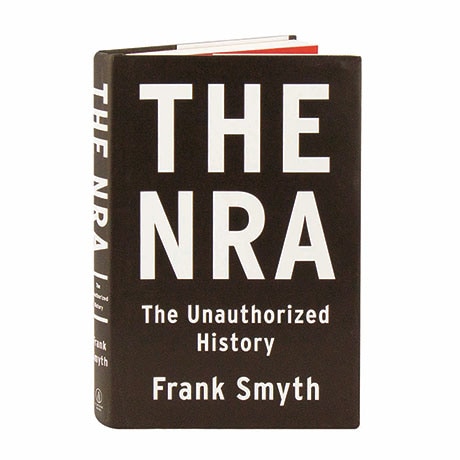 The Nra: The Unauthorized History

Few American civic organizations are as old or as large as the National Rifle Association, and none is as controversial. It is largely due to the NRA that U.S. gun policy differs so drastically from that of every other developed nation, yet as journalist Frank Smyth shows, the NRA began as a club of enthusiasts perfecting their marksmanship, and it supported most government efforts toward gun control for a hundred years. What changed? Chronicling the NRA's surprising roots in post-Civil War New York City to the defining event that changed its culture forever— the so called "Cincinnati Revolt" of 1977—Smyth reveals how the NRA became a political power broker that opposes all attempts to restrict guns in any way.