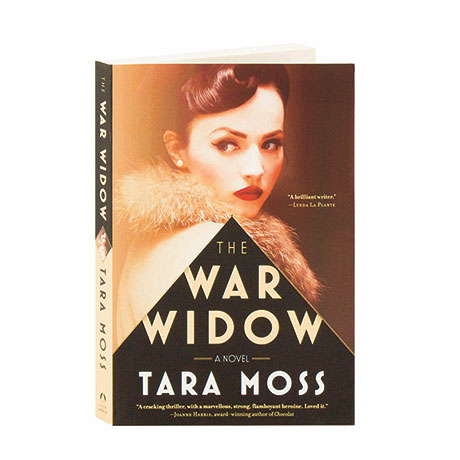 Though Australian World War II correspondent Billie Walker is happy to finally be home, for her the heady postwar days are tarnished by the loss of her father and the disappearance in Europe of her husband, Jack. Billie reopens her late father's private investigation agency, and she is asked to find a young man, the son of European immigrants, putting her on a dangerous new trail that will lead up into the highest levels of Sydney society and down into its underworld. When the people Billie questions start to turn up dead, Billie is thrown into the path of Detective Inspector Hank Cooper. Will he take her seriously or will he just get in her way? As the danger mounts and Billie realizes that much more than one man's life is at stake, it becomes clear that though the war was won, it is far from over.

"Just what I needed today—a blast of the escapist past. Sydney in 1946, damaged veterans, bad guys, car chases, mysteries and a female PI up for the fight."—Ian Rankin