Another Side Of Paradise 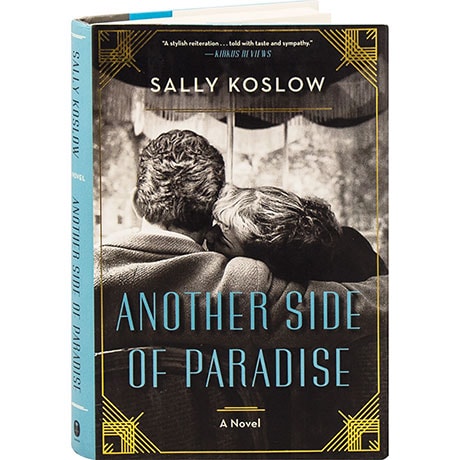 Another Side Of Paradise

In 1937 Hollywood, gossip columnist Sheilah Graham's star is on the rise, while literary wonder boy F. Scott Fitzgerald's career is slowly drowning in booze. But the unhappily married author, desperate to make money penning scripts for the silver screen, is charismatic enough to attract Graham, a shrewd yet softhearted woman who exposes the secrets of others while carefully guarding her own. Working from memoirs, interviews, and letters, Sally Koslow offers a fictionalized re-creation of this Hollywood love affair and Graham's dramatic transformation in London.