Human Relations And Other Difficulties: Essays 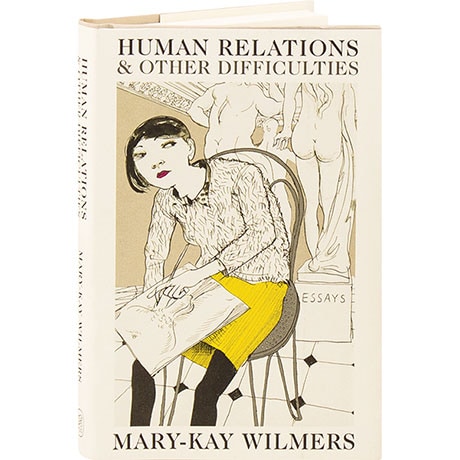 Human Relations And Other Difficulties: Essays

In 1979, Mary-Kay Wilmers cofounded the London Review of Books, and she has been extracting literary works from reluctant writers for more than 50 years. As the 23 essays collected here, attest, Wilmers is also an incisive writer; here are considerations of Joan Didion, Jean Rhys, Alice James, and a 19th-century edition of the Pears' Cyclopaedia, plus thoughts on novel reviewing, mistresses, seduction, and her own experience of parenthood. Underlying all these sparkling, funny essays is a concern with the relation between the genders: the effect men have on women, and the ways in which men frame women's lives.

"Wilmers has a voice as crisp, clear, and dry as gin, simultaneously amused and wise."—Publishers Weekly