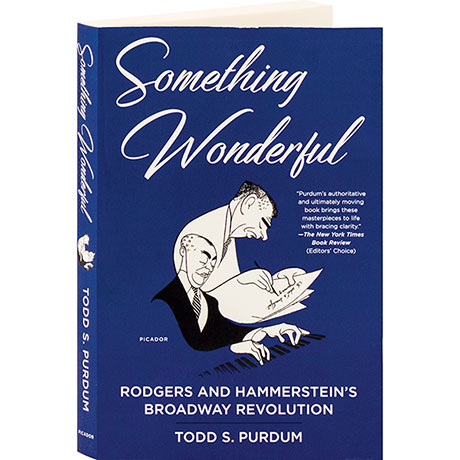 They stand at the apex of the great age of songwriting, having created classic Broadway musicals like Carousel, The Sound of Music, South Pacific, The King and I, and Oklahoma!, with songs that have never lost their popularity or emotional power. Richard Rodgers and Oscar Hammerstein II had each written dozens of shows before, but as partners they pioneered a new form of serious musical theater with complex characters and themes. Though different in personality and often emotionally distant from each other, Rodgers and Hammerstein presented an unbroken front, and as Todd Purdum details in this dual biography, their work came to define postwar America on stage, screen, television, and radio.