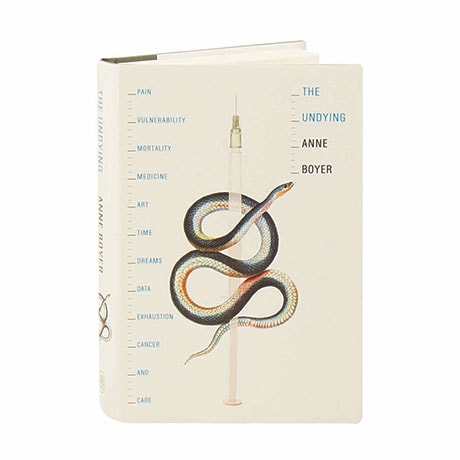 A week after her 41st birthday, poet Anne Boyer was diagnosed with highly aggressive breast cancer. For a single mother who had always been the caregiver rather than the one needing care, this was both a crisis and an initiation into new ideas about mortality and the gendered politics of illness. In this Pulitzer Prize winner, Boyer creatively considers ancient Roman dream diarists, cancer hoaxers and fetishists, the ecological costs of chemotherapy, and the poetry of John Donne. Boyer excoriates the pharmaceutical industry and the bland hypocrisies of "pink ribbon culture" while also paying homage to the literary line of women writing about their own illnesses: Audre Lorde, Kathy Acker, and Susan Sontag.