The Canaris Conspiracy: The Secret Resistance to Hitler in the German Army 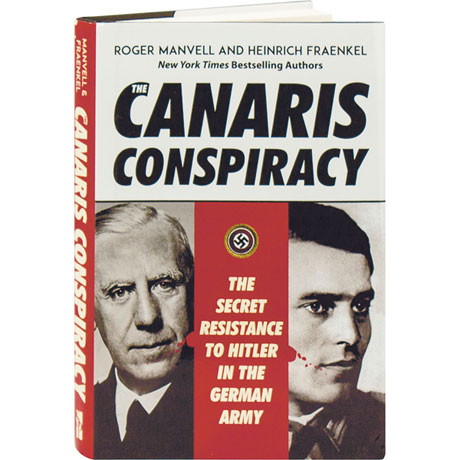 The Canaris Conspiracy: The Secret Resistance to Hitler in the German Army

On July 20, 1944, Colonel Claus von Stauffenberg carried a time bomb in a briefcase into a conference with Adolf Hitler. A junior staffer accidentally kicked the case, moving it further from Hitler; when the bomb exploded, four died, but not the Führer. First published in 1969 and drawing from the testimony of survivors, here is the riveting story of Admiral Wilhelm Canaris, duplicitous head of German Intelligence; Hans von Dohnanyi; and General Ludwig Beck; as well as Department Z, the 24 individuals who risked everything to secretly engineer a coup d'état and subvert the Third Reich.