Custer: The Making of a Young General 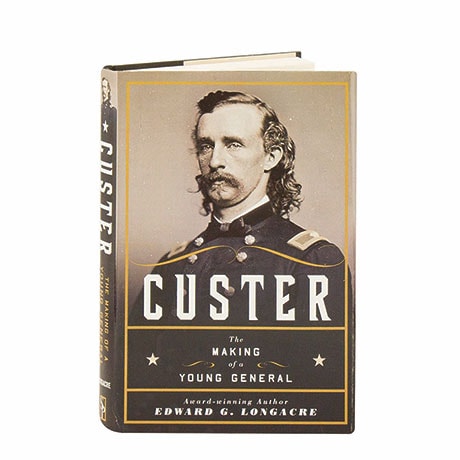 Custer: The Making of a Young General

He will always be remembered for his catastrophic defeat at the Battle of Little Bighorn, but before George Armstrong Custer's time in the West, he began his career fighting for the Union in the Civil War. Tracing the origins of Custer's bravery and brashness, Edward Longacre shows how a prankster who nearly failed at the military academy became "the Boy General," a 23-year-old upstart who led the untried Michigan Calvary Brigade to glory in Gettysburg. In the remainder of the war and in his forays into the West, Custer's reputation for surging ahead regardless of the odds was firmly established, Longacre details here—as was the hubris that led to his downfall.