How The Cia Killed Che: The Murder of a Revolutionary 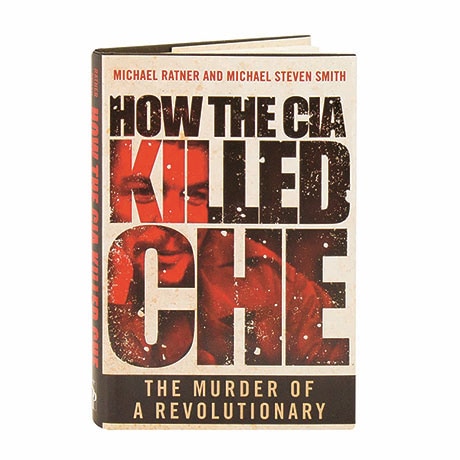 How The Cia Killed Che: The Murder of a Revolutionary

After taking a vital role in the Cuban revolution and spreading his communist gospel in Africa and Latin America, Ernesto "Che" Guevara's extraordinarily influential career came to an end unexpectedly in Bolivia when he was wounded, captured, and executed by soldiers. Referencing internal U.S. government documentation, much of it never before published, civil rights attorneys Michael Ratner and Michael Steven Smith analyze the evidence and present a strong case that the CIA not only knew of and approved the execution, but was instrumental in making it happen—all while providing plausible deniability for the Johnson administration.