The Last Division: Berlin, the Wall, and the Cold War 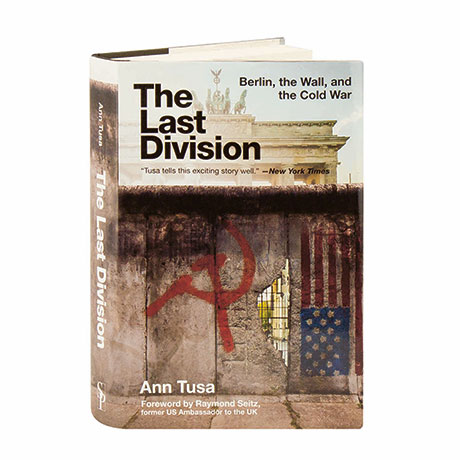 The Last Division: Berlin, the Wall, and the Cold War

Berlin has played a major role in world politics since the Nazi era and continues to be in the spotlight today as the capital of Germany. Ann Tusa presents an engaging chronicle of the Cold War partitioning of the city, from the Allies' administrative division through the building and eventual destruction of the Wall. Surveying the political, diplomatic, and military affairs of the city, Tusa profiles figures like Konrad Adenauer, Nikita Khrushchev, and British Prime Minister Harold Macmillan, while telling the stories ordinary Berliners as the Wall severed a living city and sundered families for generations.

"Tusa's perceptive analysis is complemented by shrewd assessments of the principal players in this drama."—Publisher's Weekly