The Love Affairs Of Mary Queen Of Scots: A Political History 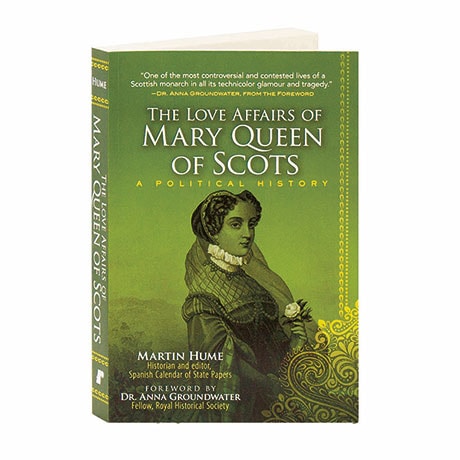 The Love Affairs Of Mary Queen Of Scots: A Political History

Ascending to the throne of Scotland at only six days old, Mary Queen of Scots, also known as Mary Stuart, would eventually become ruler of four countries at once—Scotland, England, Ireland, and France. She was intelligent, compassionate, and tolerant, but despite her popularity, Mary's reign was a tumultuous one: she was married three times, was forced to abdicate her throne, and was eventually imprisoned and beheaded by her cousin, Elizabeth I of England. What caused Mary's rapid descent from royalty? Martin Hume analyzes Mary's unsteady personality through her love affairs, to show why she was almost certain to be ousted by the forces arrayed against her.