The Outpost Of The Lost: An Arctic Adventure 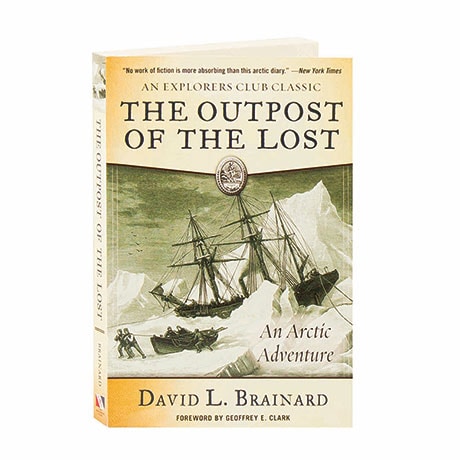 The Outpost Of The Lost: An Arctic Adventure

In the summer of 1881, Lt. Adolphus Greely of the Fifth United States Cavalry and a crew of 21 men set out on the Proteus to explore the Arctic Circle. During their three-year journey, the Lady Franklin Bay expedition was meant to establish an observation station and to record meteorological data. They succeeded, but these explorers will instead forever be remembered for the catastrophe that they encountered, and David Brainerd—one of the few survivors—tells the gripping story of what went wrong, and of their improbable rescue.