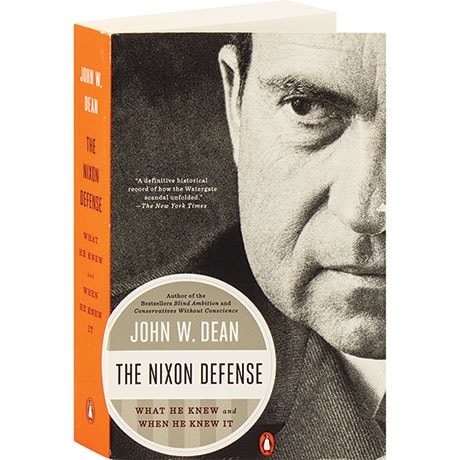 Former White House Counsel John Dean, one of the last major surviving figures of Watergate, draws on his own transcripts of almost 1,000 conversations, a wealth of Richard Nixon's secretly recorded information, and more than 150,000 pages of documents in the National Archives and the Nixon Library to provide a definitive answer to the question: What did President Nixon know, and when did he know it? Through narrative and contemporaneous dialogue, Dean connects dots that have never been connected, including revealing how and why the Watergate break-in occurred and also what was missing in the mysterious 18½-minute gap in Nixon's recorded conversations.