Black Mass: Whitey Bulger, the FBI, and a Devil's Deal 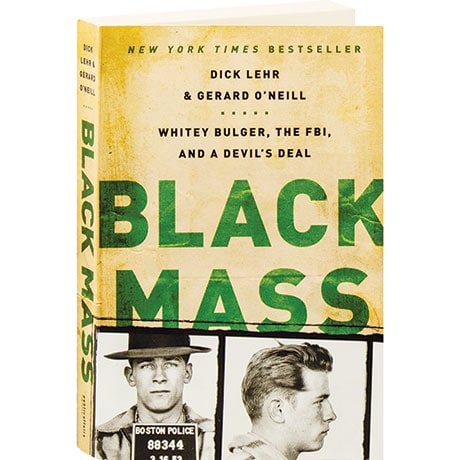 Black Mass: Whitey Bulger, the FBI, and a Devil's Deal

Gangster James "Whitey" Bulger was nearly unstoppable, and all because of a deal he made with a childhood friend. John Connolly, a rising star in the Boston FBI office, offered Bulger protection in return for helping the Feds eliminate Boston's Italian mafia. But no one offered Boston protection from Bulger, who, in a spree of gangland killings, took over the city's drug trade. Reporters Dick Lehr and Gerard O'Neill were on the case from the beginning, and as they reveal here, Whitey's deal with Connolly's FBI spiraled out of control to become the biggest informant scandal in the agency's history.