We Were Killers Once: A Thriller 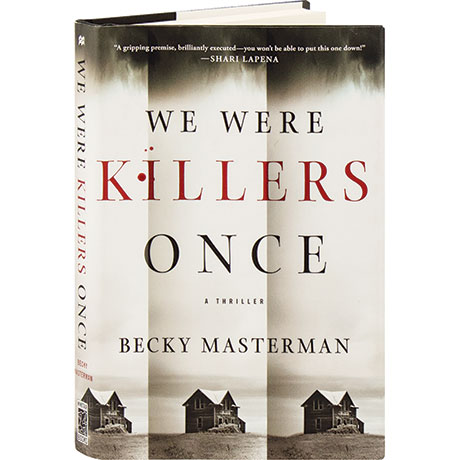 We Were Killers Once: A Thriller

In 1959, a family of four was murdered in Holcomb, Kansas. Perry Smith and Dick Hickok were convicted and executed for the crime, which became the subject of Truman Capote's masterpiece In Cold Blood. But what if there had been a third killer, still unknown? What if another family was also murdered after crossing his path? Following A Twist of the Knife, retired FBI agent Brigid Quinn is drawn into her fourth investigation when a memento from her husband Carlo's days as a prison chaplain—a handwritten note tucked into a box of his old things—has made him a target for an ex-con on the run from his past.

"This clever novel … [is] just about as riveting as the Capote original."—Toronto Star