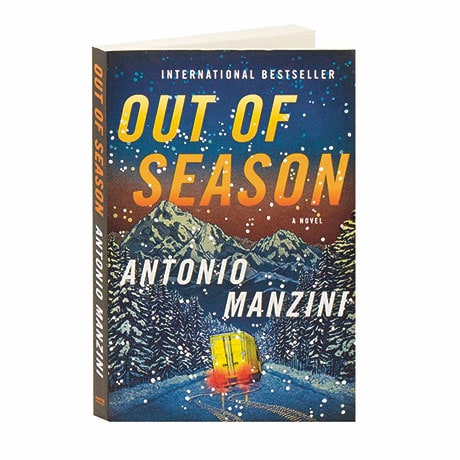 During a bitterly cold spring season in alpine Aosta, a botched kidnapping has left young Chiara Berguet in the back seat of a crashed car, bound and gagged and unable to break free. Waking up in the apartment of his girlfriend's best friend, deputy police chief Rocco Schiavone has started his day badly, and he will have to deal with the kidnapping and Enzo Baiocchi. Having just escaped from prison, Enzo has his sights set on Rocco, who sent him to jail and also killed his brother. And in this fourth outing (after A Cold Death), an unfortunate incident of mistaken identity will make Enzo's act of revenge even more fiendish.