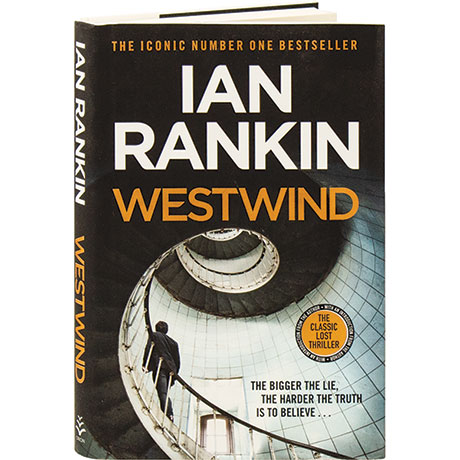 When a space shuttle crashes on landing, it kills all but one of the crew on board: A British citizen named Mike Dreyfuss, who will become vilified by the U.S. press and protesters. Halfway across the world, at English ground control headquarters, Martin Hepton watches with dismay as they lose contact with the most advanced satellite in Europe. A colleague who suspects something strange disappears, and Hepton realizes there is much more at stake than anyone knows, and it may be Dreyfuss who holds the key to a global conspiracy. First published in 1990, this early novel by the creator of the Inspector Rebus series anticipates the futuristic spyware—and government surveillance—of the 21st century.