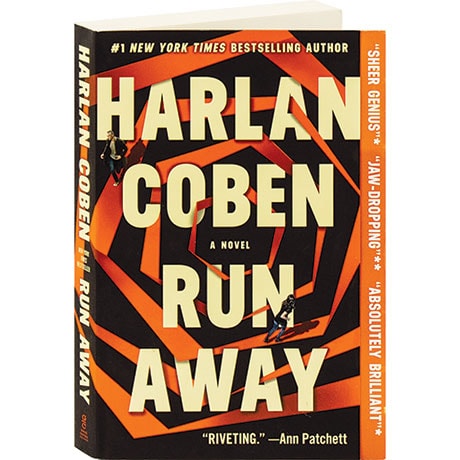 Addicted to drugs and to her abusive boyfriend, Paige Greene has dropped out of college and disappeared, making it clear that she doesn't want to be found, in this standalone novel by Harlan Coben. Then Paige's father Simon spots her playing guitar in Central Park, but rather than come home with him, this strung-out young woman runs away again. But when Simon punches the junkie who was with his daughter, he sets in motion a chain of events that will put his entire family in harm's way, even as he follows Paige into a dark and dangerous world he never knew existed.