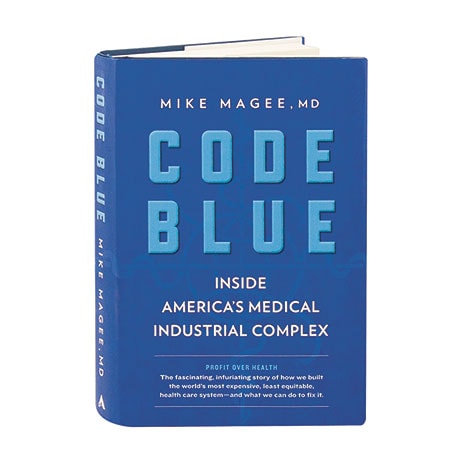 How has the United States, with more resources than any nation, developed a healthcare system that delivers much poorer results, at near double the cost of any other developed country? After years working inside the Medical Industrial Complex, Mike Magee has spent the last decade assessing the pillars of our health system: Big Pharma, insurance companies, hospitals, and the American Medical Association. Laying bare the mechanisms, greed, and collusion by which our medical system was built over the last eight decades—and arguing persuasively for the necessity of a single-payer, multi-plan insurance arena of the kind enjoyed by every other major developed nation—Magee makes the case that we can still reshape the future of healthcare.