Fashion Climbing: A Memoir with Photographs 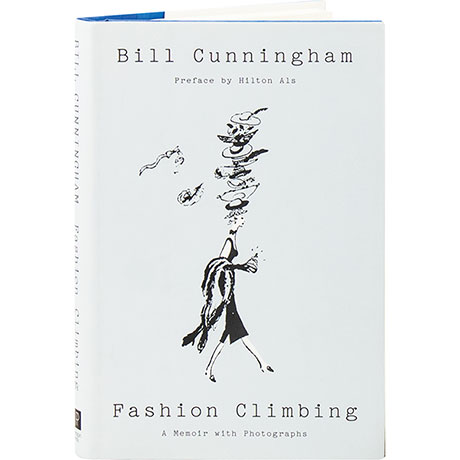 Fashion Climbing: A Memoir with Photographs

In nearly four decades of working for the New York Times, Bill Cunningham was admired as a street photographer and beloved as a chronicler of cutting-edge fashion. This highly visible style icon was also an intensely private man, and this memoir had been aside to be published only upon his 2016 passing. With black and white photographs throughout, Cunningham's story follows him from his conservative beginnings in Irish Catholic Boston to his reinvention as "William J"—designer of outlandish hats for the rich and famous—and through his passionate lifelong engagement with the artistry of fine clothing and design.